Cloud VMs with any Linux distribution

Search for a Domain ›

Secure your domains and apps
with commercial-grade encryption.

Need a Linux box? We have you
covered with 40+ distributions.

What is a VPS?
SSD Performance
FAQs

FreeBSD is a free Unix-like operating system, originally descended from BSD. Though it cannot be called "Unix" for legal reasons, FreeBSD descended directly from BSD, which was historically also called "BSD Unix" or "Berkeley Unix." FreeBSD is widely used as a go-to alternative distribution that is trusted by many professionals, and its code base has become an integral part of other operating systems, such as Apple's OS X. 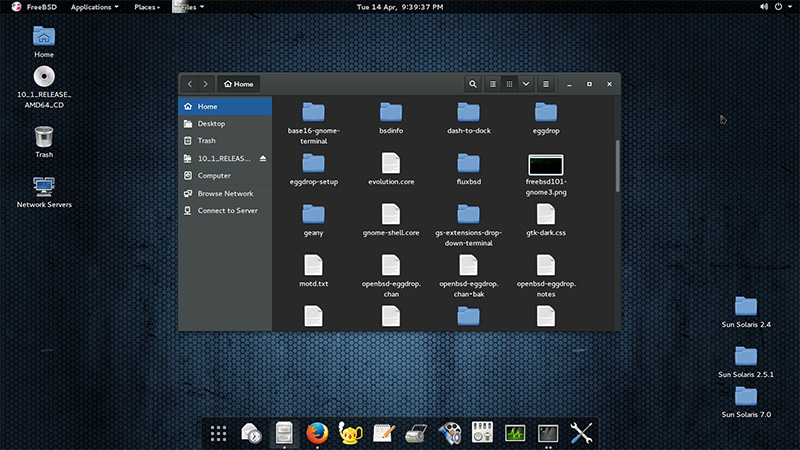 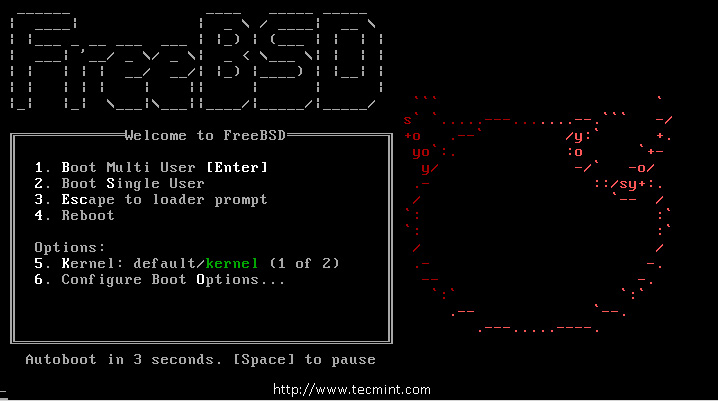 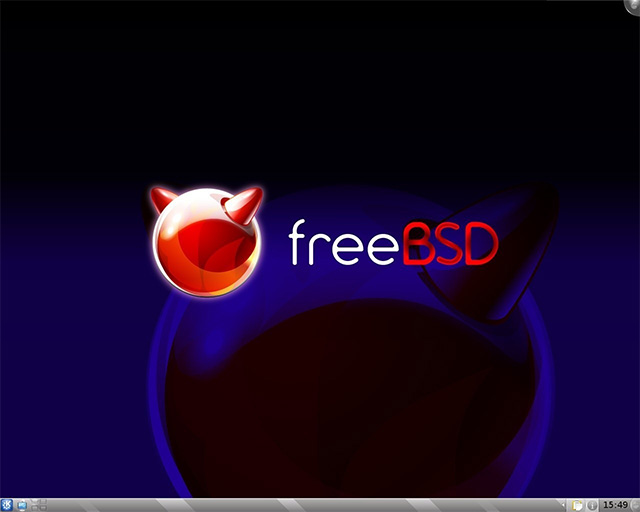